Scandic Hotels, the leading Nordic hotel company, has decided to stop using plastic straws and cocktail sticks in all of its hotels to help reducing the harmful impact these products have on the environment. 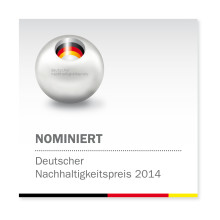 Scandic is one of three nominees for the internationally recognised German Sustainability Award “Deutscher Nachhaltigkeitspreis.” Scandic is also the first hotel chain ever to be nominated. The award, which goes to people, cities and companies that promote the idea of a sustainable society, received 800 submissions this year. 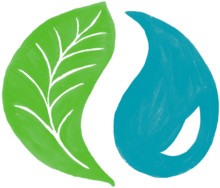 Scandic reduces its environmental impact - Sustainability report – first half of 2013

The report for 2013 shows a continued reduction in the areas of water, energy and waste. During the first half of 2013, Scandic’s energy consumption fell by 0.42%, water consumption was down 3.26% and unsorted waste was 10.17% less, compared with the same period last year. Emissions of carbon dioxide have, however, risen by 4.71%.

For environmental reasons, Scandic has decided to discontinue the use of palm oil and replace it with rapeseed and sunflower seed oil. The hotel chain’s 160 restaurants use around 75 cubic metres of oil in deep-frying every year. Palm oil is grown in areas which were previously covered by tropical rain forests – forests which are regarded as the most diverse eco systems in the world. 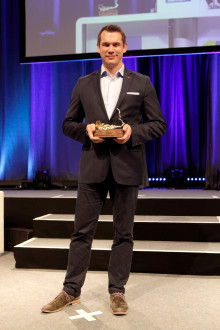 We are happy to announce that we have won yet another award, the Project ICARUS Award, for responsible business practices.